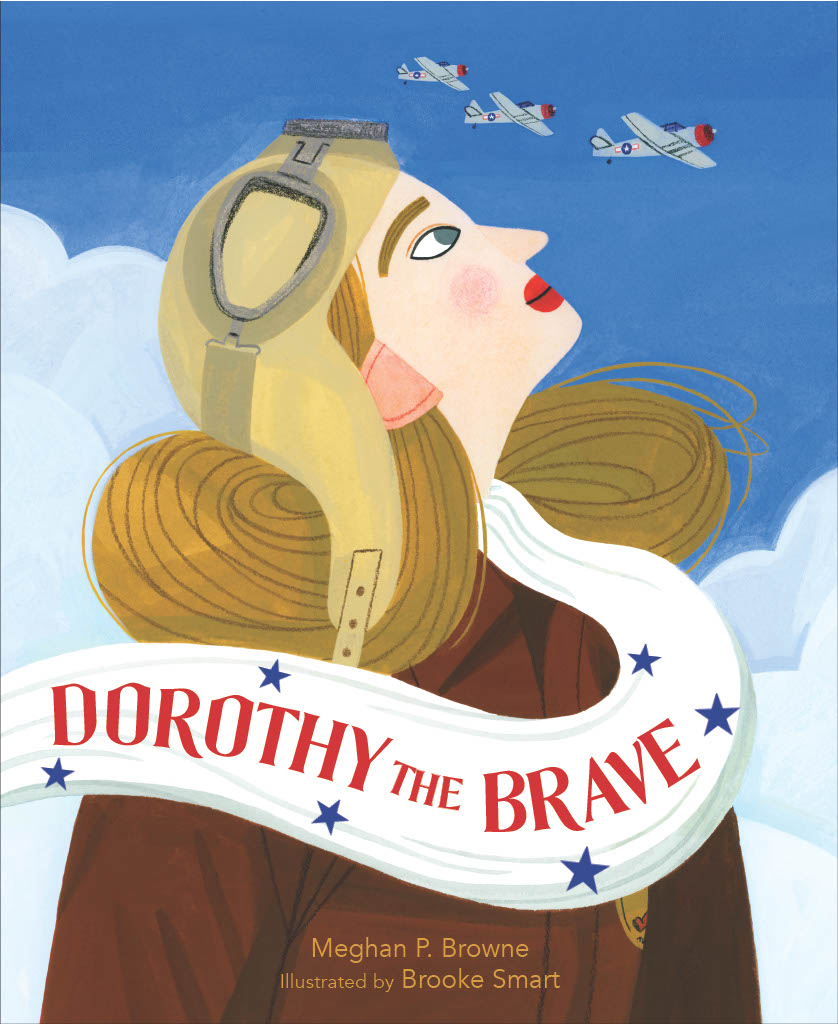 The empowering story of a real-life Rosie the Riveter who served as a Women Airforce Service Pilot.

Dorothy Lucas yearned to discover all that she was capable of. After the devastating news of Pearl Harbor, her brothers joined the World War II war effort, but Dorothy wanted to do her part, too. So, she enlisted to serve as a Women Airforce Service Pilot (WASP). After hours of flight school and roaring engines, Dorothy and her fellow WASPs risked their lives towing targets in the air for the male fighter pilots in training. Through many mechanical scares and smoke-filled cockpits, Dorothy remained brave and committed to her job–defying gravity and defying the odds.

With lyrical text from Meghan P. Browne and striking illustrations by Brooke Smart, Dorothy the Brave tells an untold story of a real-life Rosie the Riveter, and how women worked to keep America safe during a harrowing time. 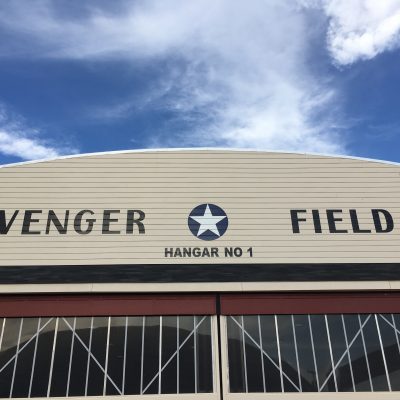 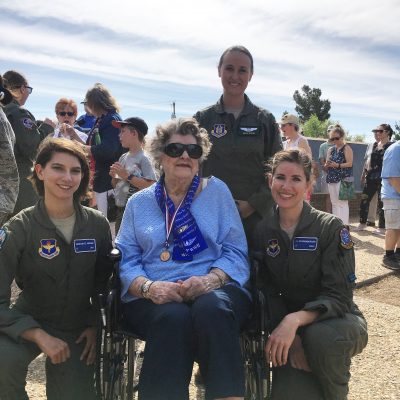 Dorothy and fellow pilots at the WASP Reunion 2018 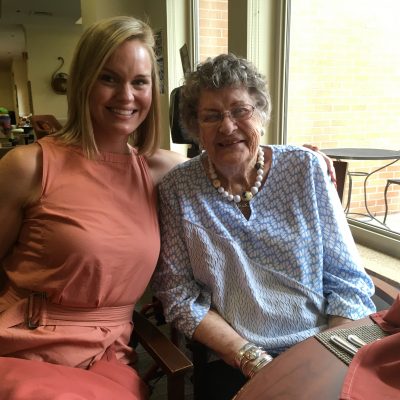 “Sisterhood, hard work, overcoming obstacles, missing home, wartime loss. The journey of Dorothy Lucas to becoming a pilot in the Women Airforce Service Pilots during WWII touches on all of these themes and more.” –Booklist

“A stirring account of a resolute woman who soared.” –Kirkus